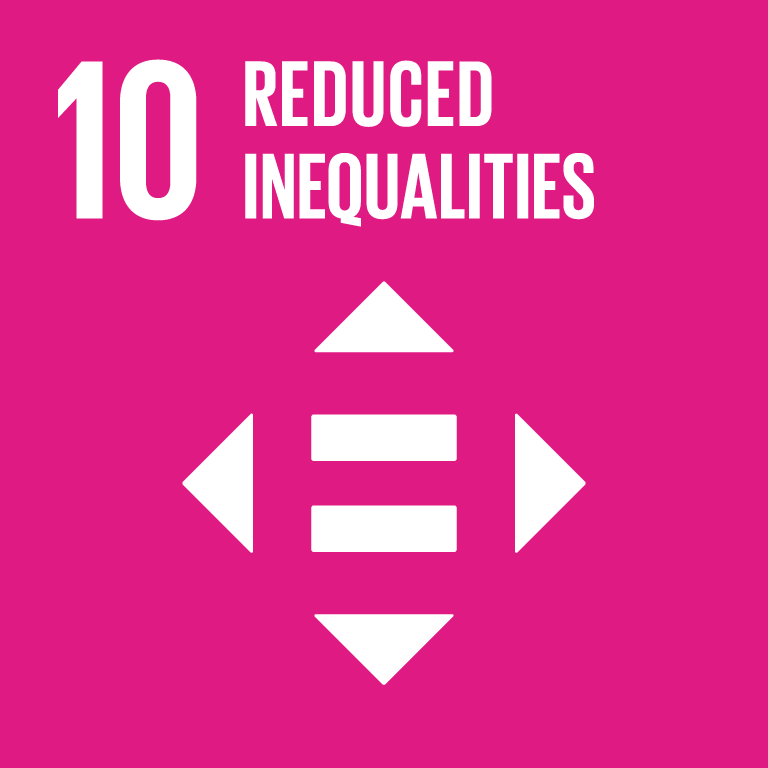 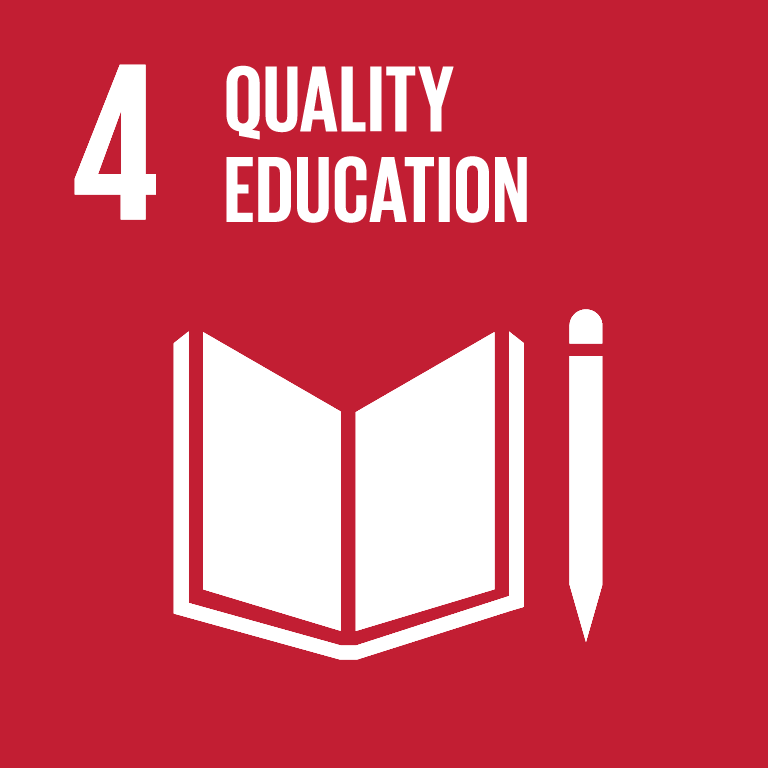 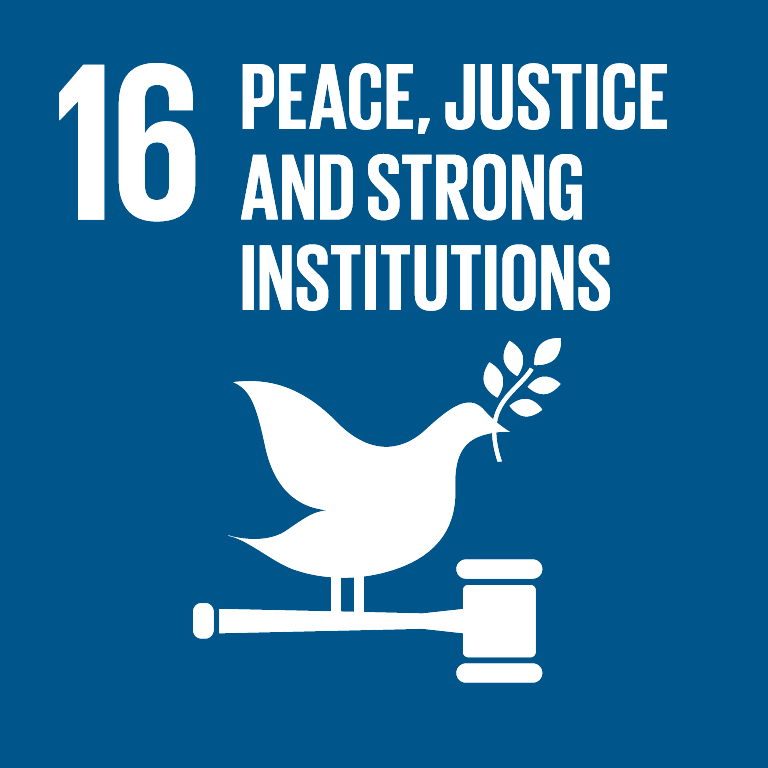 The Jewish Museum London has a mission to surprise, delight and engage all people, irrespective of background and faith, in the history, identity and culture of Jews in Britain. Its exhibitions encourage a sense of discovery and aim to provoke questions, challenge prejudice, and encourage understanding.

The number of antisemitic incidents in Britain reached the highest level on record in 2017 – including a 34% increase in the number of violent assaults (Community Security Trust). In 2019, the Jewish Museum London responded to this alarming rise with the launch of a major exhibition aimed at combating prejudice and building an understanding of diversity. ‘Jews, Money, Myth’ examined the origins of some of the longest running and deeply entrenched antisemitic stereotypes: the theological roots of the association of Jews with money; the myths and reality of the medieval Jewish moneylender; and the place of Jews – real and imagined – in commerce, capitalism and finance.

We were commissioned to position and create marketing materials for the exhibition as well as its interpretation within the gallery. Recognising the burden of responsibility of such a task, we carried out a number of workshops to test various concepts. Overwhelmingly, the stark contrast black and white graphics within the marketing coupled with bold editorial style typography was selected as having sufficient gravitas to carry the weight of the subject. The strong underline within the exhibition identifier wordmark underpinned the Jewish Museum London’s ultimate conclusion – a device repeated across numerous communications pieces.

‘Jews, Money, Myth’ was a huge success; due to popular demand, the run was extended three months beyond its scheduled close. The exhibition also won the Museum Association ‘Museums Change Lives’ Award, beating off strong competition from the Glasgow Women’s Library, Scottish Maritime Museum, Tyne and Wear Archives and Museums and Time and Tide Museum.

Next time I’m asked how antisemitism started I’ll say ‘go to this exhibition’:
The Times